If alcohol was banned, where would you go? Speakeasy came about during the prohibition that lasted from 1920 to 1930. For those that don’t know much about the prohibition, it was a time in American history where Alcohol was outlawed and made illegal to have.

As the Americans we were, this didn’t stop us from getting our fix of Alcohol! Speakeasies were “so called because of the practice of speaking quietly about such a place in public, or when inside it, so as not to alert the police or neighbors.” The term is reported to have originated with saloon owner Kate Hester, who ran an unlicensed bar in the 1880s in the Pittsburgh area town of McKeesport, Pennsylvania.

The diverse Phoenix area is home to quite a few famous speakeasies. Some offering hidden rooms, back-alley entrances, hidden cellars and retro cocktails derived from that era. This is your exclusive guide to some of the best speakeasy bars in Downtown Phoenix. 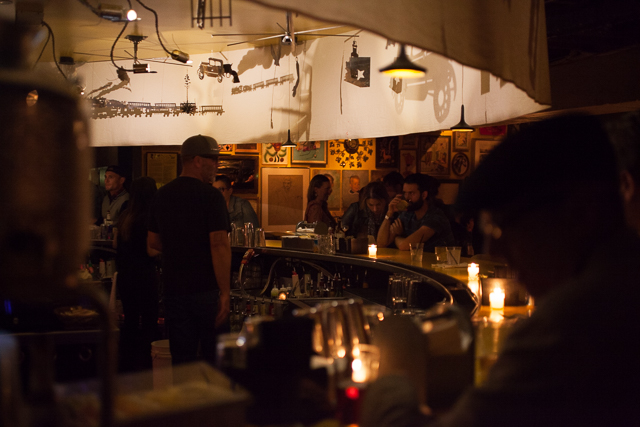 Valley Bar is located in a notable downtown building constructed in 1949 on Central Avenue just north of Adams which was once the home The Hub art galleries, Sub-Cultural Arts Center, famed Bickoff’s Deli and the Theater Triad.

The only way in is through a back alley and a not so noticeable door. You know you’ve come to the right place if you see a smiling bouncer standing outside. This bar houses three sections boasting a retro game room with billiards, arcade games and shuffleboard, a music hall with a full featured bar and a secret restaurant. 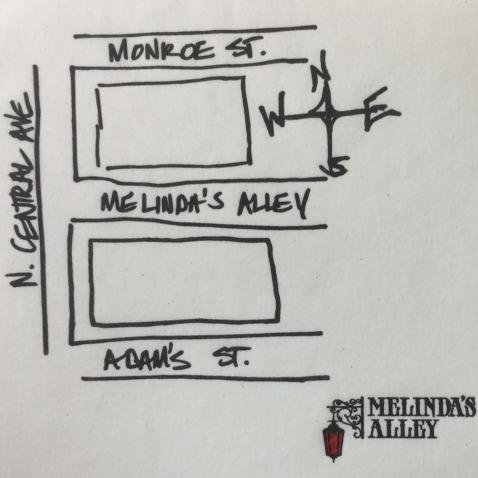 Melinda’s Alley is marked only by a red light above the door. This speakeasy, a Victorian-styled bar, is located underground the Renessaince hotel downtown. This is a cash only bar and only has about five drinks available on its menu but don’t let that sway you from choosing Melinda’s Alley.

The bar only seats 49 so come early to ensure you don’t have to wait. 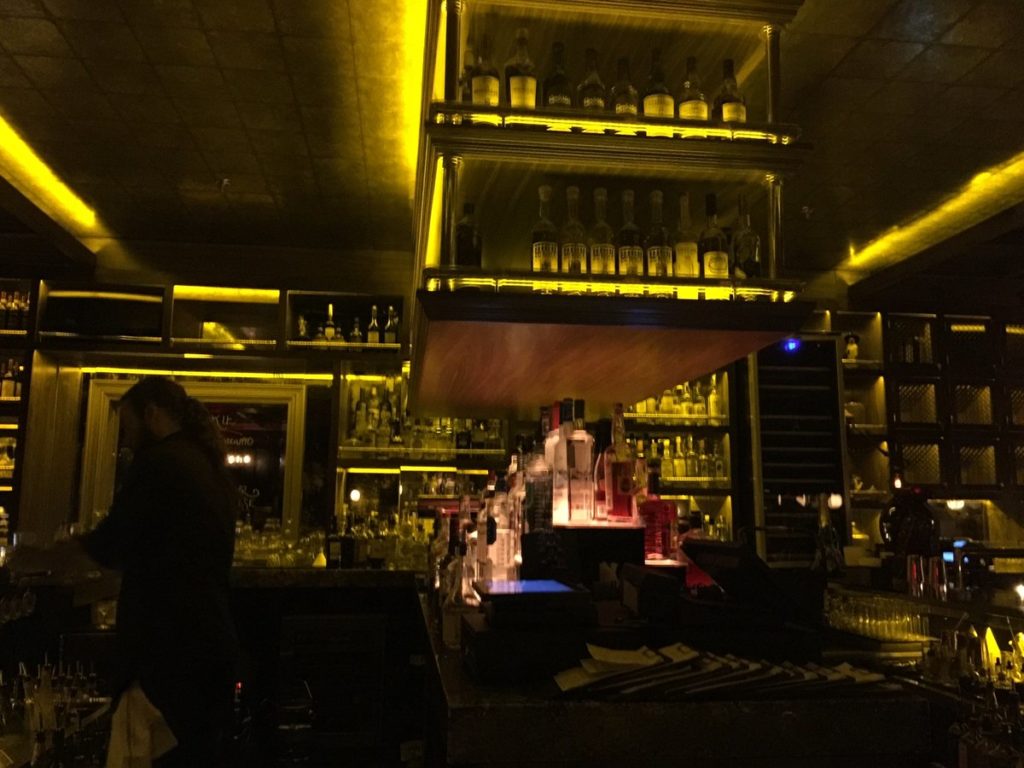 Honor Amongst Thieves matches the cigar bar feel that so many other bars try to obtain. This second story lounge sits atop the Colony in Downtown Phoenix. As most speakeasy bars, Honor Amongst Thieves is dark, small and fit for a great night out. Their drinks are pretty standard, but their service is top notch. 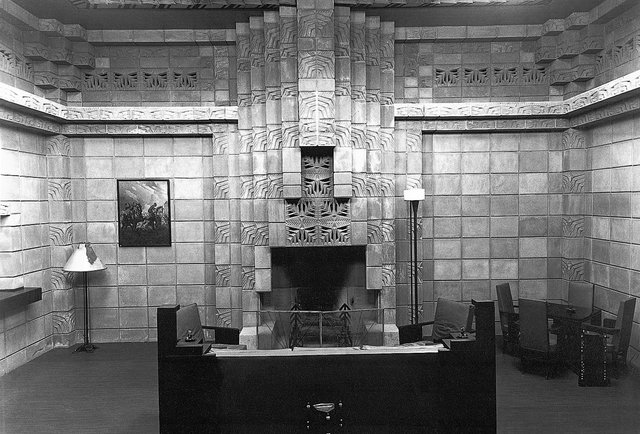 Somewhere within the Biltmore Hotel lies a hidden speakeasy, only accessible by a secret password which changes often. This mystery room has been used since the Prohibition in the 1920’s.

This speakeasy will take you back to that vintage era with smooth jazz and cocktails made famous in that period. Sneak in for a drink the next time you’re in the area.

I’m looking for John Galt.
I have the missing eye to the blind tiger.
Rays of sweet illumination.
The wind howls like a hammer.
Keep your heart above your head and your eyes wide open.