I had the pleasure of being asked to take a complimentary tour with Phoenix Rising Tour. For one, I was ecstatic to have them reach out to me and for two, I always love learning more about the city I live in.

The specific tour I was asked to go on was their most popular – Downtown Phoenix History & Culture Trolley Tour.

I was greeted by Jill, one of the managers, who would be running the tour. She was incredibly friendly and professional, I could tell that this was her passion.

We went through various side streets while Jill explained bits and pieces of Phoenix’s history. I did learn that we’re called Phoenicians which I thought was pretty cool. She kept rolling out pun after pun, much to my amusement too. I’m a dad and always appreciate a good pun.

Fun Fact, the hotel shown in the original Psycho movie is actually the Jefferson Hotel still standing in Downtown Phoenix, although not in use anymore.

We made two stops along the way. One at Chartreuse, a local print shop that showcased their yearly pinata event, and the other at The Arizona Fallen Firefighters & Emergency Paramedics Memorial, both of which I had no idea existed. I learned a ton about printing in the early 20th century and had quite a few sites at the memorial.

We also had a chance to see some of the great street art around the city put there on purpose.

All in all, it was an incredible tour with a lot of great information, laughs, and fun. I highly recommend it even if you’re an Arizona native. I promise you’ll learn an incredible amount. 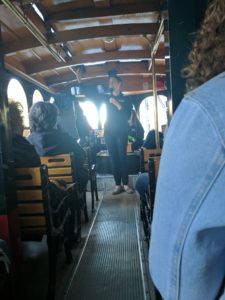 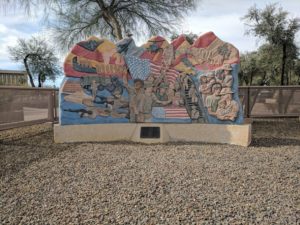 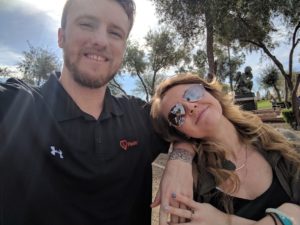 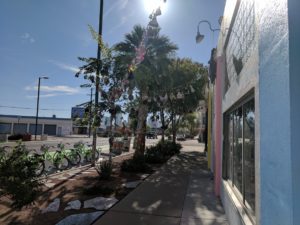 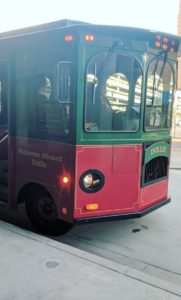 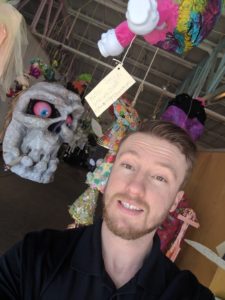 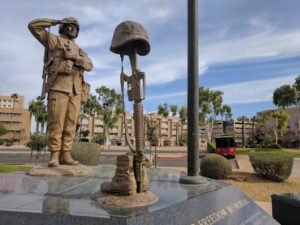 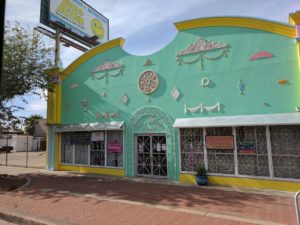